For the second year in a row, Greencastle has earned the Platinum HIRE Vets Medallion Award.

The Honoring Investments in Recruiting and Employing American Military Veterans Act of 2017 (HIRE Vets Act or the Act), signed by President Trump on May 5, 2017, required the Secretary of Labor to establish a program, by rule, that recognizes employer efforts to recruit, employ, and retain veterans. The Secretary announced the Final Rule (20 C.F.R. § 1011) on November 9, 2017, the program became effective in January 2018, and accepted initial applications in 2019.

The HIRE Vets Medallion Program is an employer recognition program administered by the Department of Labor’s Veterans’ Employment and Training Service (VETS). Through the program, VETS accepts voluntary applications from employers for the HIRE Vets Medallion Award beginning on January 31 of each calendar year. The Award recognizes employers who hire and retain veterans, including their efforts to establish employee development programs and veteran specific benefits to improve retention.

HIRE Vets Medallion Award
Employer-applicants meeting criteria established in the rule receive a “HIRE Vets Medallion Award.” There are two award tiers, Platinum and Gold, for large (500-plus employees), medium (51-499 employees), and small employers (50 or fewer employees). Verification of award criteria includes a self-attestation by the applicant CEO or CHRO and a check for violations of the Uniformed Services Employment and Reemployment Rights Act (USERRA) and the Vietnam Era Veterans’ Readjustment Act (VEVRAA).

Benefits of the Program
Successful employers receive a certificate stating the award year, a digital image of the medallion to use, including as part of an advertisement, solicitation, business activity, or product, and will be recognized on the program website. Award recipients have the opportunity to utilize the medallion in the marketing of their firm as a veteran ready business when hiring and in efforts to attract additional business

Detailed information about how to gain eligibility can be found at HIREVets.gov. 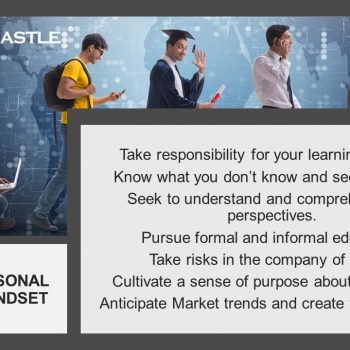 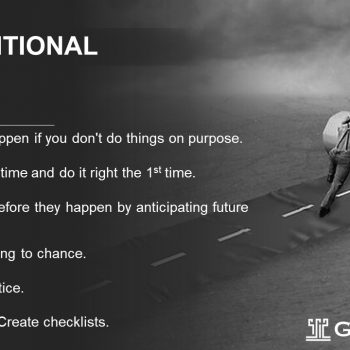