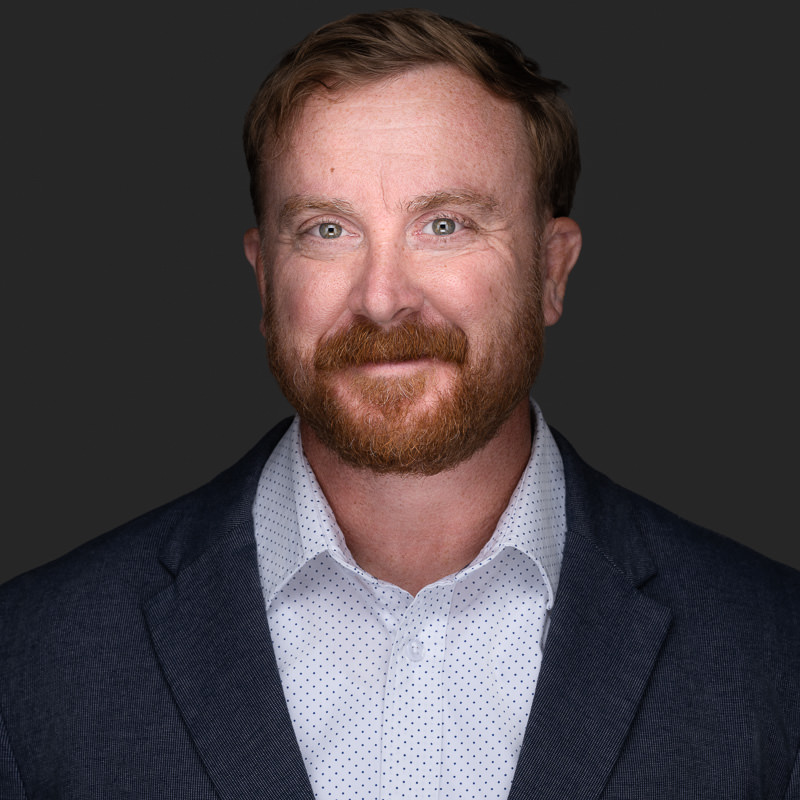 Aaron joined the company in September 2022. As a DoD SkillBridge Fellow at Greencastle Consulting, Aaron is working to complete PMP, CCP, and Lean Six Sigma Black Belt while refining his project and change management skills. Aaron was an Infantry non-commissioned officer for 22+ years, completing his service to our country as a brigade-level operations Sergeant Major. He has combat deployments to Afghanistan and Iraq, and participated in multi-national training events in Lithuania, Latvia, Kosovo, and the Republic of North Macedonia. Aaron has received many military awards, most notably the Combat Infantryman Badge and Purple Heart. He was awarded his bachelor’s in science in May of 2016 from the American Military University.