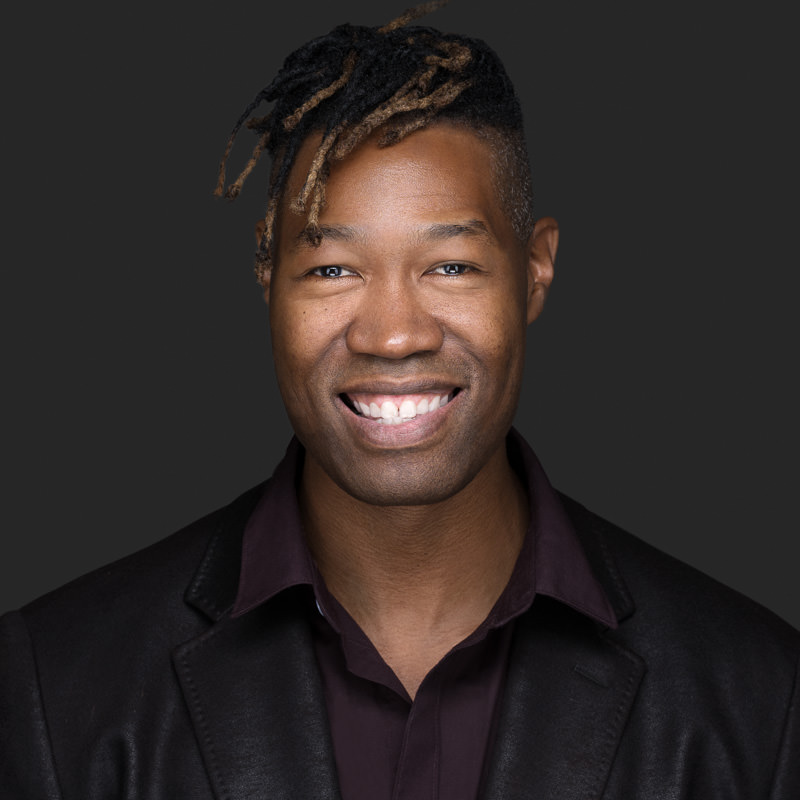 Allen (Al) Green joined the company in September 2022. Prior to joining the company Al owned and operated two media businesses that merged in 2009 and he continued to be the Lead Video Producer and Owner until 2020. Shortly after, he created a new entertainment and gaming business, in which he currently spends his free time doing video work for social causes and works on his passion of sci-fi writing. As Video Marketing Supervisor at Greencastle, Al works to convey the message of what Greencastle stands for and he aims to tell Greencastle’s story and personality behind the brand through digital media solutions. Al served in the U.S. Army for 3 years as a Generator Tech and served overseas in Bosnia SFOR, helping to stabilize the region.  After serving in the U.S. Army, Al received a Bachelor’s of Science Degree from the Art Institute of Philadelphia to pursue his work as a Video Producer and Digital Marketer. In 2008, Al was recognized by the Senate of Pennsylvania for a medical rehabilitation training video that was used in Al Hillah, Iraq in support of Operation Iraqi Freedom 08-10.