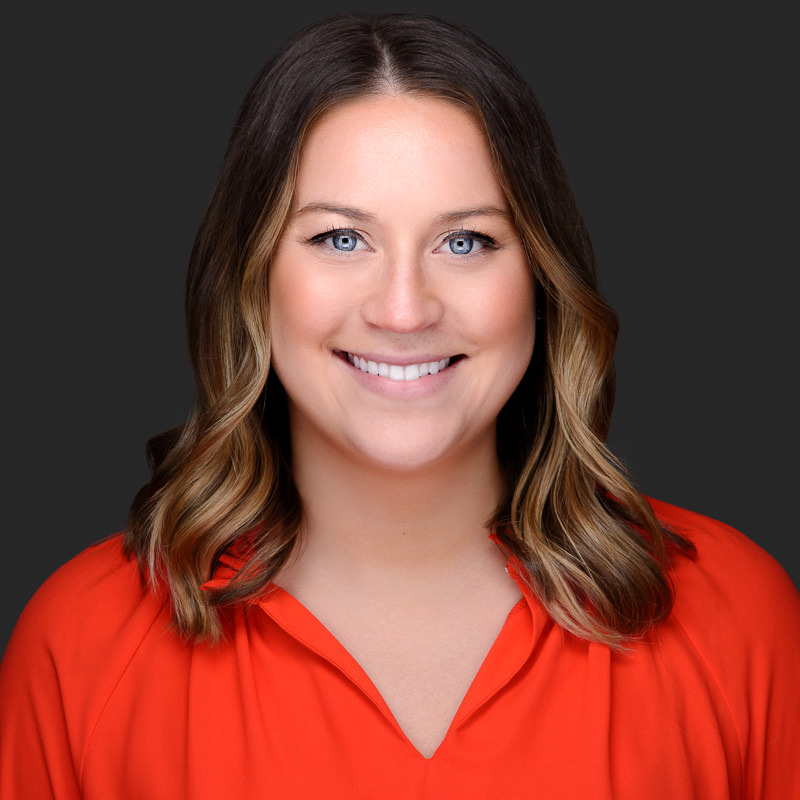 Amy Sanchez joined Greencastle via Stronghold Leadership, a DoD SkillBridge Program, as an intern transitioning from the military after 8 years of Active Duty service. In early 2022, Amy joined Greencastle full-time as a Management Consultant with a passion for Change Management. Prior to working at Greencastle Amy served as a Military Police Company Commander in the United States Army. Her military career consisted of various positions in the Military Police Corps after commissioning from the United States Military Academy at West Point in 2014 where she was awarded her Bachelor’s degree in Comparative Politics. Her certifications include: PMP, Prosci’s CCP, PSM, and LSSGB. Amy is currently earning her Lean Six Sigma Black Belt from Villanova University. Amy was awarded her Master’s in Public Administration from Penn State in 2018.