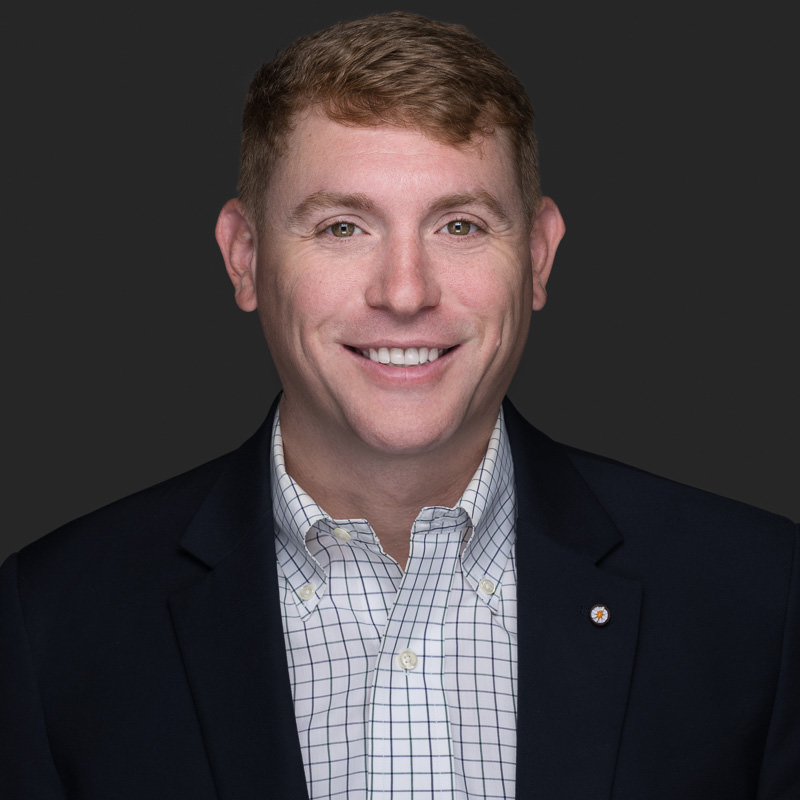 Bennett Opitz joined the company in September 2022. Prior to that he has three years of experience in consulting for the Federal government. As an Associate Business Intelligence Consultant, he works to bring the story of clients’ data to life. Bennett has served in the Pennsylvania Army National Guard for over 10 years as both a Cavalry Scout and Indirect Fire Infantryman. During that time, he was deployed to Kuwait in support of Operation Enduring Freedom and collaborated with the British Army on multiple training exercises. He was awarded his Master of Science in Public Policy and Management in October of 2018 from King’s College of London. He was awarded his Bachelor of Arts in History in June of 2011 from University of Mary Washington.