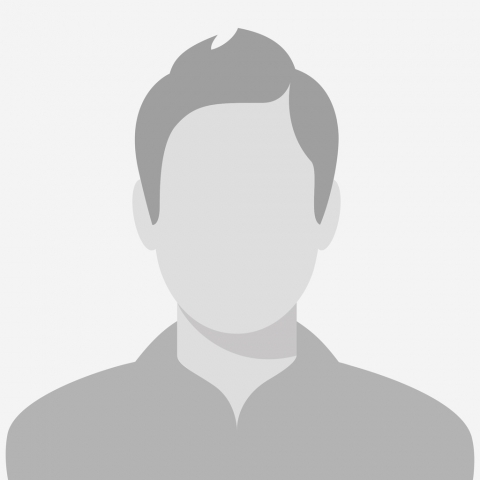 Chad became a Fellow in the company’s Stronghold program in April 2022. He brings a wealth of Human Resources knowledge with fantastic communication and analytical skills. As a fellow at Greencastle Consulting, Chad is working to achieve Prosci’s CCP, PMP, and Lean Sigma Six Green Belt certifications. For 20 years Chad was a Senior Human Resources Generalist and Recruiter for the Pennsylvania Army National Guard. During his time in the military, he successfully led Human Resources teams on two overseas deployments. He was awarded his bachelor’s in Organizational Dynamics in January 2011 from Immaculata University.