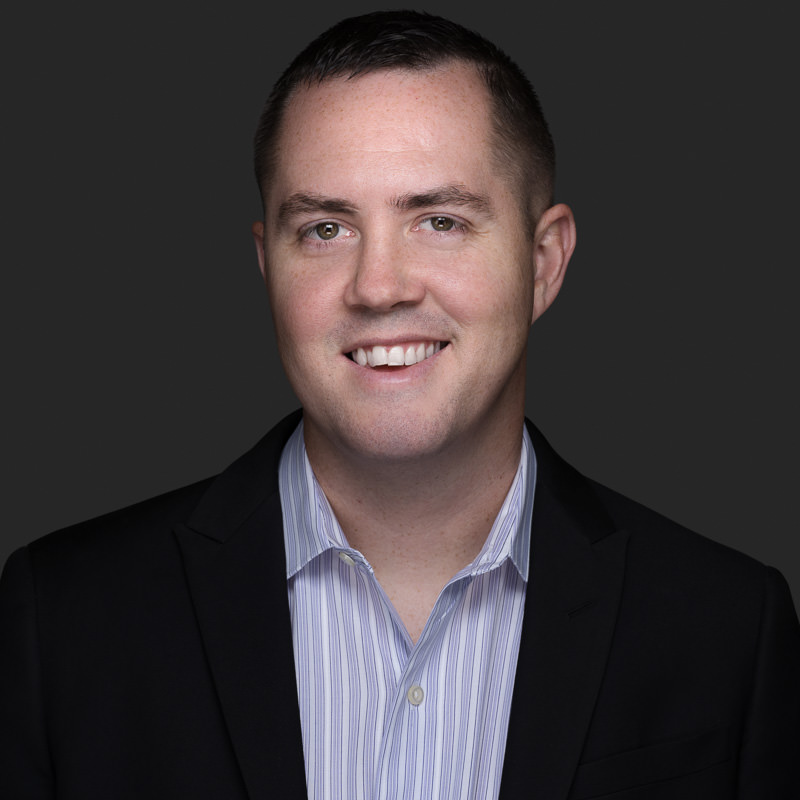 Daniel Beckers joined the company in October 2022 and is currently a Fellow in the Stronghold Leadership Skill Bridge Program. Daniel has been serving for over 19 years in the Army National Guard including his most recent 6 years in the Active Guard and Reserve Program in Pennsylvania. He served for 8 years enlisted as an infantryman and deployed in support of Operation Enduring Freedom, Afghanistan from 2006-2007 earning the Combat Infantryman’s Badge. He earned a Bachelor of Arts in History from Franciscan University of Steubenville and his commission as a Transportation Officer in December 2010 through Army ROTC. Career highlights as an officer include two company commands and three years as an Army ROTC instructor where he managed several large projects with direct engagement with university senior leaders. He earned the Pathfinder Badge, Air Assault Badge, Basic Instructor Badge, and completed Rappel Master Course. He is currently pursuing a Master of Business Administration through American Military University. As a DoD SkillBridge Fellow, he will complete PMP ®, Prosci’s CCP ®, and Lean Six Sigma Green Belt courses, as well as work closely with our consultant leaders within our firm and with a client to learn more about this industry while also developing his skill set to help further his career.