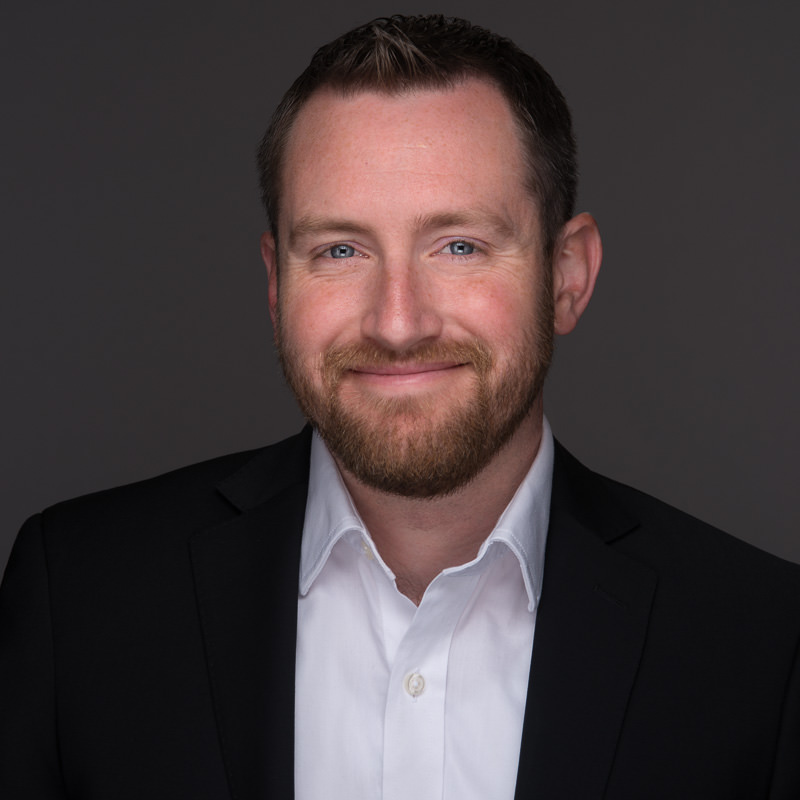 Eric co-founded and managed a solar design and installation company after graduating Bucknell University in 2009 with a BS in Business Administration, while simultaneously commissioning as an officer in the Pennsylvania Army National Guard.

After growing the solar company to the third largest in the state by installation size in less than three years, he left to attend flight school. There he became licensed as a FAA commercial helicopter pilot, operating CH-47 Chinook helicopters for the Army. After completing follow-on active duty assignments, Eric re-entered the civilian workforce and joined Greencastle in 2015, while furthering his education in project management at Syracuse University in 2016.

Schedule a Meeting With Eric