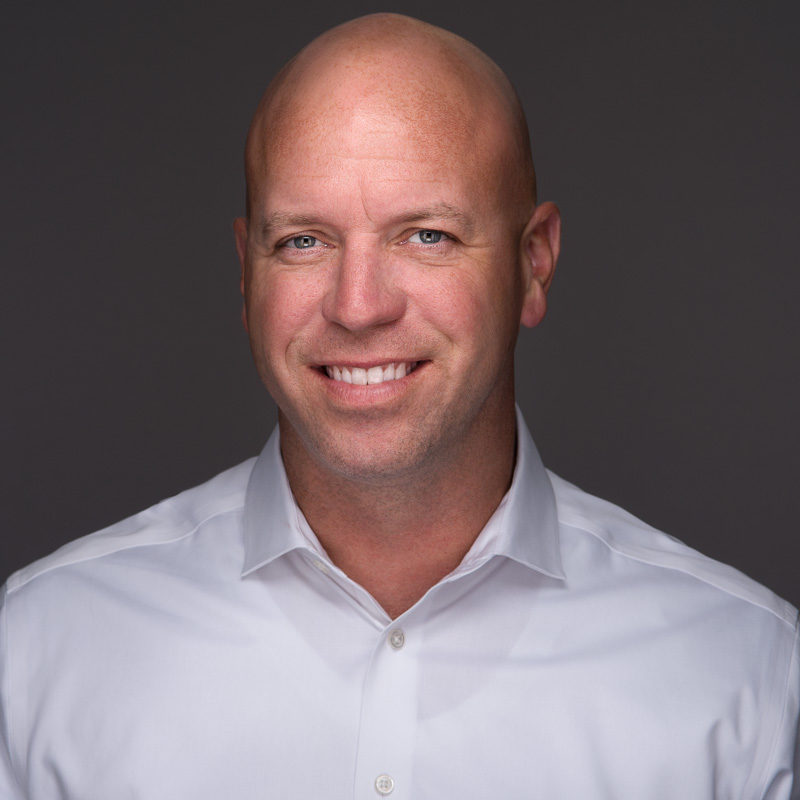 Jeremy Strathmeyer joined the company in March 2019.  As a Senior Director, Jeremy oversees large projects and specializes in process improvement and change management for a variety of different initiatives.  Prior to that, Jeremy served as a police officer in York and Lancaster Counties.  He worked as a patrol officer, SWAT-member, and patrol sergeant during his 18 years of service.  He applied critical thinking and complex decision-making daily, making a significant impact on the community.  Jeremy has served for over 25 years with the United States Army and currently serves in the Pennsylvania Army National Guard as a Command Sergeant Major within the 28th Infantry Division.  He has completed three combat deployments to the Middle East, most recently serving as a Command Sergeant Major with the Headquarters element of Operation Spartan Shield.  Jeremy has received many military awards to include three Meritorious Service Medals and a Bronze Star.  Jeremy received his bachelor’s degree from Duquesne University in Organizational Leadership and has recently been certified as a Scrum Master and Change Management Practitioner.