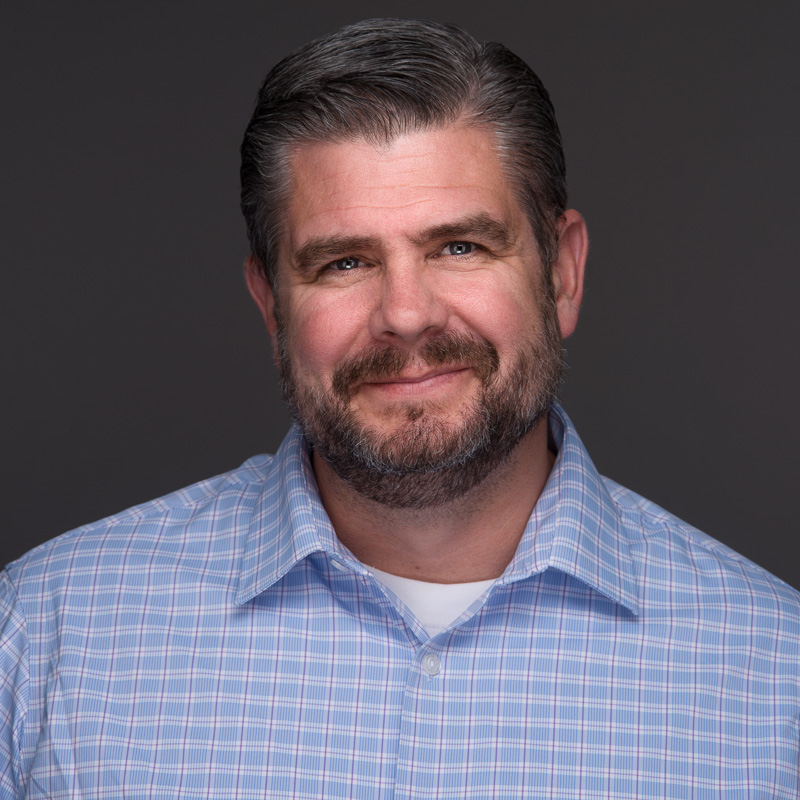 Joe Crandall joined Greencastle in 2012 as the Director of Client Engagement. In 2015 he was made partner as the business continued to grow. On October 1st, 2019 he purchased the company from Greencastle’s founder and managing partner Celwyn Evans.

In 1989 Joe joined the US Navy as an Electronics Technician and ultimately earned a commission through the Naval Academy in 1996 with a BS in General Engineering. After graduation, Joe went to Basic Underwater Demolition/SEAL School (BUD/S) training and was assigned to SEAL Team 5 where he served until 2003. After separating from the US Navy, Joe began a career in sales with Pfizer, GetWellNetwork and GE until he joined Greencastle.