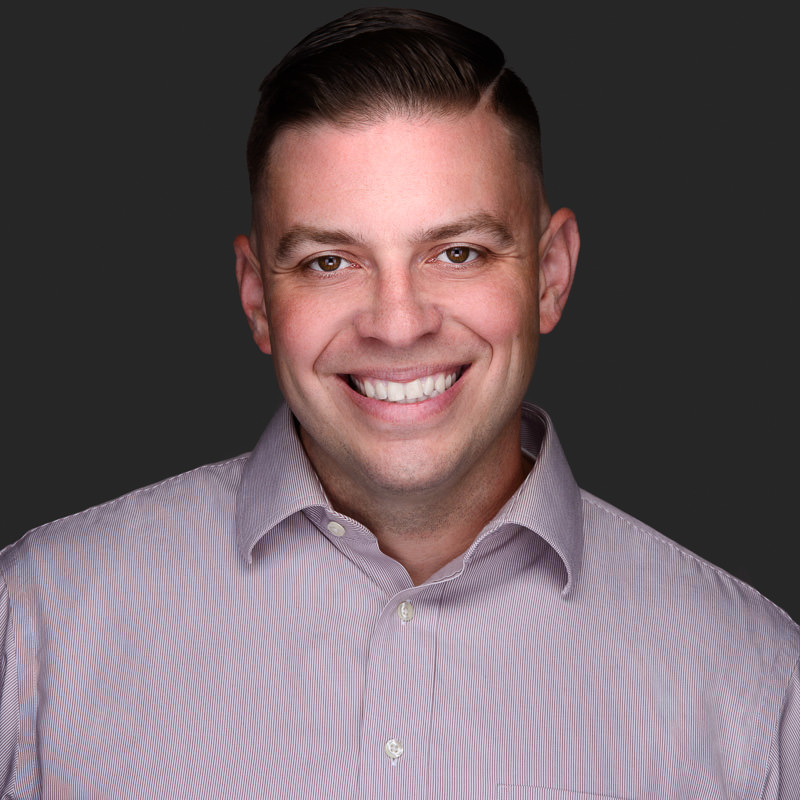 Jonathan Roselle joined the company in September 2021.  Prior to that he has 14 years of leadership and project management experience in both the military and a midsized utilities company.  As a Management Consultant, Jonathan works on a Workflow Optimization program for PPL Electric Utilities. Jonathan spent 8 years on active duty in the United States Army as an Infantry Officer with a deployment to Afghanistan. He served as a platoon leader, a company executive officer, and a company commander. In 2015 Jonathan transitioned to a position as an operations supervisor for a natural gas utilities company as well as continuing his service in the Pennsylvania Army National Guard. Jonathan earned his Bachelor’s degree from Binghamton University in Binghamton, NY, as well as numerous Army awards and the coveted Ranger Tab and Parachutist Badge.