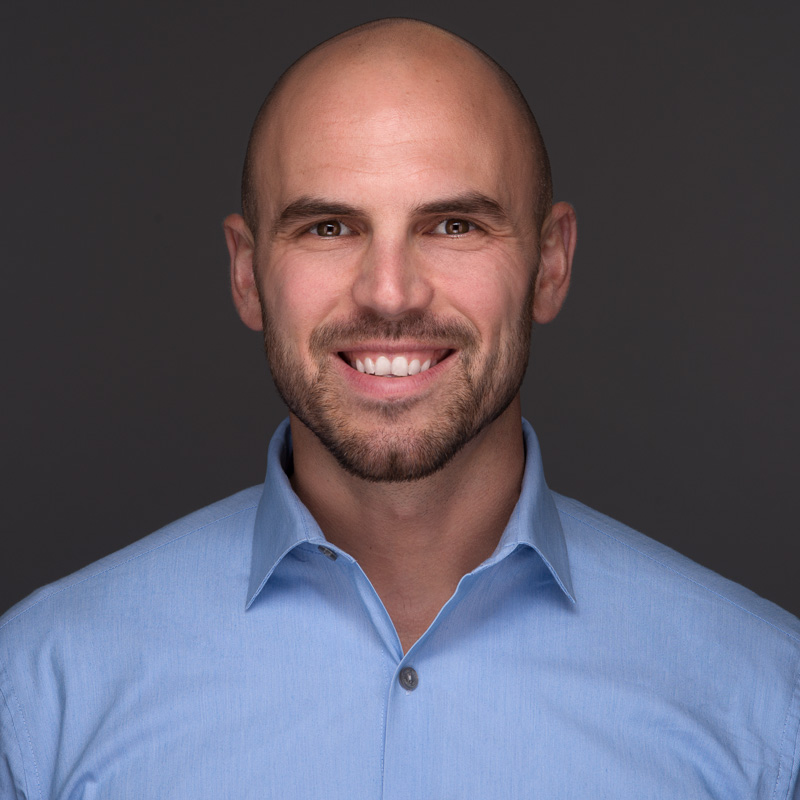 Josh Eife is a Management Consultant who joined Greencastle in March of 2019. He is currently working on an electric utility client’s digital transformation initiative. Prior to joining Greencastle, Josh worked as a regional operations manager for a Philadelphia based start-up. As an Infantry Officer in the United States Army, he served in multiple assignments in the 18th Airborne Corps, and graduated various schools to include Ranger, Jumpmaster, and Military Freefall. Josh led a platoon on a combat deployment throughout southern Afghanistan while serving in the 82nd Airborne Division, receiving various awards for mission success in a dynamic and complex environment. Josh is a 2012 graduate of the United States Military Academy at West Point, earning a bachelor’s degree in Systems Management.