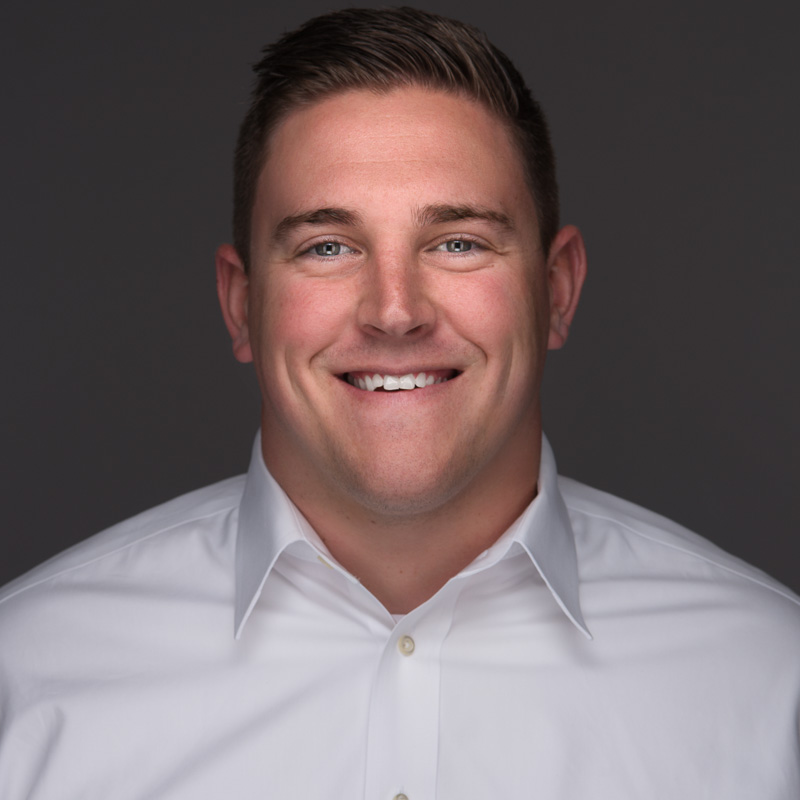 Mike Huf joined the company in June 2019 as an Associate Management Consultant. He is currently working as a member of the team assisting PPL in work optimization as part of their digital transformation. Mike is a graduate of the United States Naval Academy where he earned a bachelor’s degree in science and played on the Navy Football Team. Upon graduation in 2014, Mike commissioned as a Surface Warfare Officer serving as the Electronic Warfare Officer aboard USS KEARSARGE for three years and Anti-Terrorism Officer aboard USS RAMAGE for his final two years leading up to joining Greencastle.