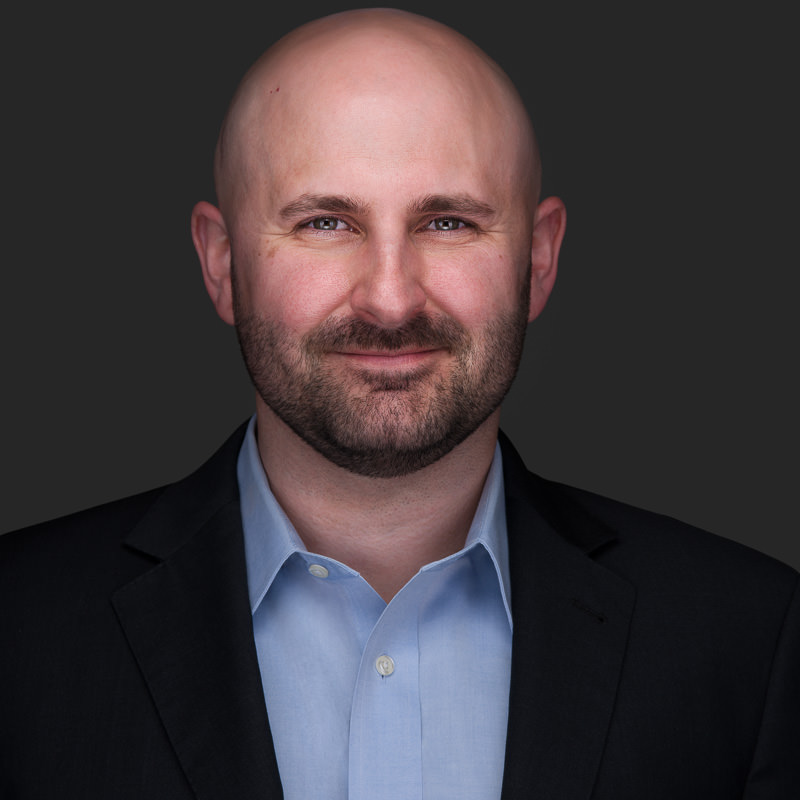 Patrick Curran first joined the company in 2017 and returned in May 2020. As a Director, Pat brings a background in operational leadership and management. Pat started his professional career in May 2007, shortly after completing his Bachelor’s Degree at Hofstra University. He served over six years as an active duty Field Artillery officer, during that time he served two combat tours in Afghanistan. Transitioning to the civilian work force, Pat has held multiple leadership roles where he’s managed teams and organizations within the facility maintenance industry. Over the past six years he’s been part of several large projects to reorganize departments, integrate routing and work order management to field operations, and has improved processes to better align with contractual obligations. Pat has an MBA through Penn State University, has completed project management courses through Villanova University, and holds several certifications within his time in the Army.