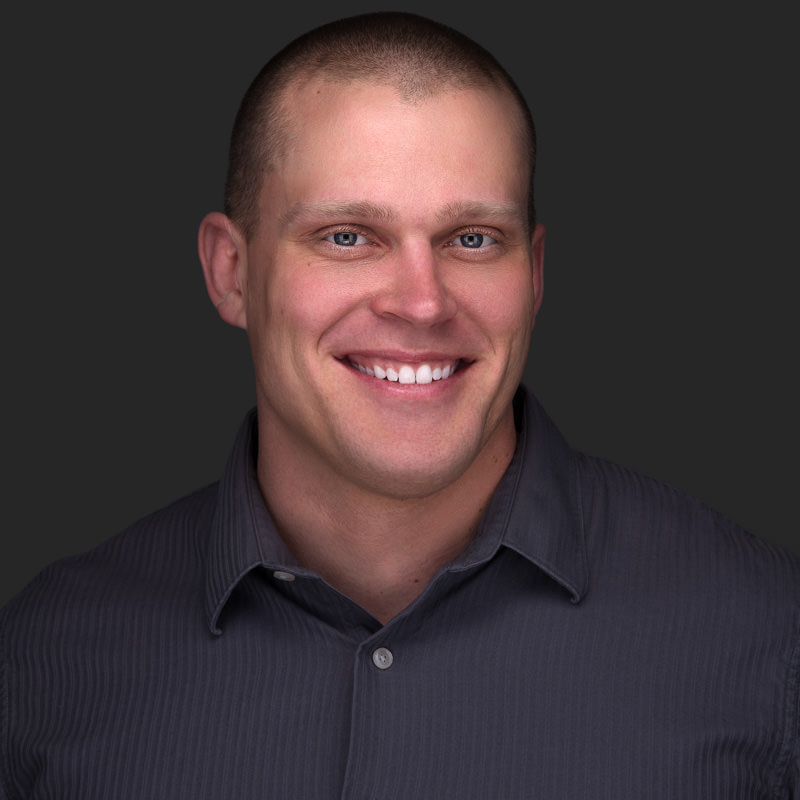 Travis Stoy joined the company in June 2018. Prior to that, he has 12 years of management and leadership experience. As an Associate Management Consultant at Greencastle Consulting, he has experience working as a budget controller and management advisor, ensuring projects achieve success. Travis has been an Infantry Officer and Foreign Security Forces Advisor in the United States Marine Corps for the past five years, including deployments to Afghanistan, Georgia, and Okinawa, and has participated in numerous training exercises involving multinational allies. Significant awards from his military service include the Navy and Marine Corps Commendation Medal with Combat “C” device and the Navy and Marine Corps Achievement Medal. He was awarded his bachelor’s in Strategic Communications in January 2011 from The Ohio State University. Before joining the military, Travis worked as a General Manager at a landscaping company and at a private family office in Columbus, OH.