Remembering Those Who Have Fallen…

Four years ago we lost a friend and leader. 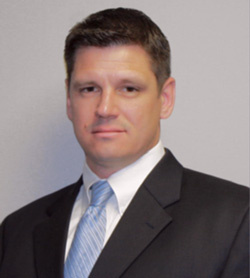 As Memorial Day approaches, Greencastle will be remembering one of our founding partners, Jake Kretzing. He died four years ago today and there is not a day that goes by that his name is not mention in conversation at Greencastle.

His legacy lives on within the company he helped start, in the daily operations at our clients and in the stories we tell. The stories get better and more exaggerated with each re-telling and by now he is 7 feet tall and could bench 500 pounds.

Jake died May 23, 2014 after battling an aggressive cancer. We all remember the day he came into the office, the Friday before he died, and thinking that this man is crazy – he should be resting and taking it easy. But if you knew Jake, he didn’t rest often and never took it easy.

More about Jake: He was married to Casey Michelle Stokes-Kretzing on September 7, 1997. Together they had three kids Jacob, Jackson and Jonah.

Jake was a 1983 graduate of Cumberland Valley High School. He earned his BS in Engineering and his MBA from Penn State University. He was the co-owner/operator for Green Castle Consulting for 16 years. Jake was a member of First Presbyterian Church, Reading. A loving husband and father, who had a great sense of humor, Jake enjoyed carpentry work, hunting and taking trips with his family. He loved football and his favorite team depended on which son he was watching the game with.

Jake enlisted into the Regular Army 7/1983-7/1991, separating as a Sergeant/E5. During this time frame he was assigned to 10th Special Forces Group (Airborne) and was deployed to the Persian Gulf for Operation Desert Shield/Storm. Additional locations of duty while assigned to 10th SFG(A) include Fort Devens, MA and Germany. Jake attended numerous training schools to include the Army Airborne Course, Jumpmaster Course, and was rated as a Senior Parachutist. After Jake’s separation from Active Duty, he was briefly assigned to the US Army Reserve (Headquaters/Headquarters Company (HHC) 157th Support Battalion) in Edgemont PA. 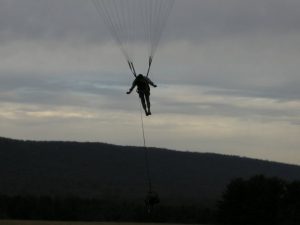 After learning of an airborne unit within PA Army National Guard, Jake requested immediate transfer and was assigned to the 104th Infantry Detachment (Long Range Surveillance) on 26 NOV 1991.

Jake accelerated thru the ranks as a competent signalman and was eventually promoted to Sergeant First Class (SFC/E7) on 28 June 1996. During this time Jake became rated as a Master Parachutist, graduated from the US Army Pathfinder Course and the French Commando School in French Martinique. Thru individual merit of military experience and college education, Jake was directly (bypassing Officer Candidates School-OCS) commissioned as a Second Lieutenant in PA Army National Guard on 9 AUG 1999, remained assigned to the 104th INF DET (LRS) and served as their Executive Officer. Jake was later promoted to Captain and assigned as the Commander of the 104th INF DET (LRS) from 3 JUN 2004 thru 20 MAR 2008. 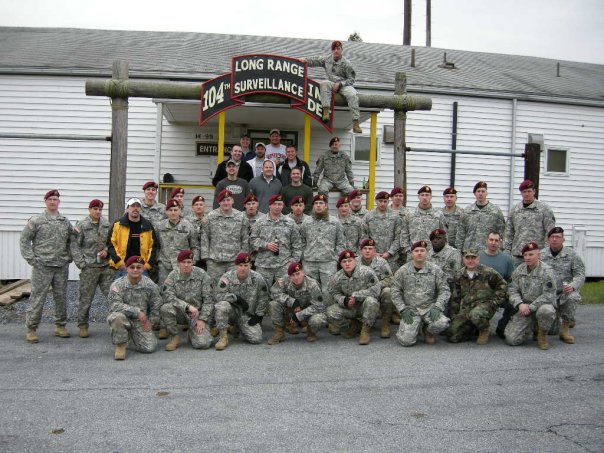 Want to learn more about how Celwyn, Mark and Jake started Greencaslte? Check out an old article here.